Hal Heffner is an Idiot 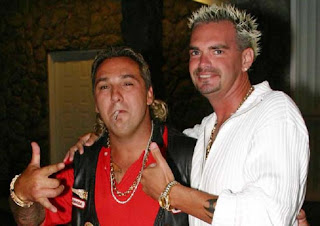 I can't believe this guy. What a freakin tool. Hal on a boat wasn't bad enough. Now he's gotta follow up with small men trying to live large. Ya wonder why I call him Weird Hal? Because his videos are just like Weird Al Yankovic. Only Hal isn't spoofing anyone except himself. He's claiming that's his life. What a social reject.

I can't believe that baby faced idiot can scare anyone. Some sources claim he runs all the grow ops in Maple ridge. There is no way I believe that's true. The guy is a freaking idiot. Any grow op being extorted by him needs to call crimstoppers because paying that idiot protection money is just plain lame.

Weird Hal's new video is called Small Man Syndrome. I didn't photoshop any of these pictures. They are screen clips of Hal in his own video showing his transformation from a nerd to an idiot: 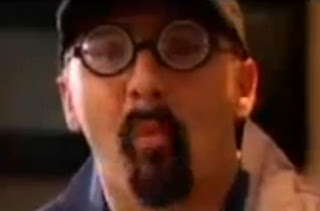 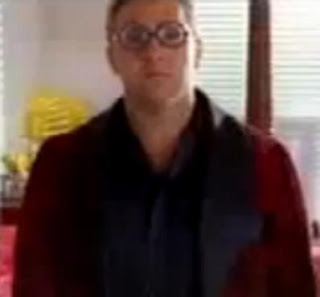 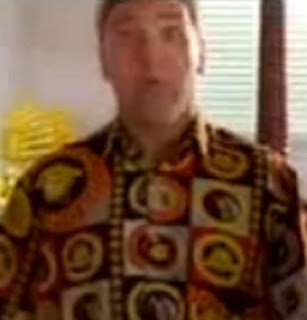 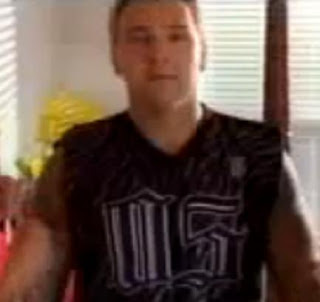 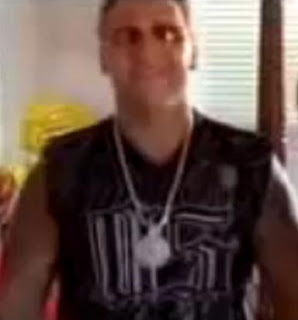 Look at the absolutely ridiculous ring. He really thinks it looks cool: 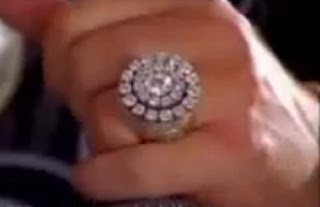 Kissing that ring is absolutely pathetic:

Why won't anyone tell him he looks like an idiot?
He is destroying the reputation of the club.

Small man syndrome is right. He can't even find a girl shorter than he is. Even the silicone trailer park girl is taller than he is. And that's when she's lying on her back. 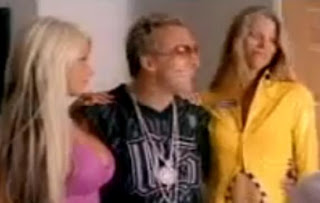 And those shoes. Those aren't gangster or biker. They're stupid! Size 12? They look like size 7. Get the fuck out of Maple Ridge you clown.