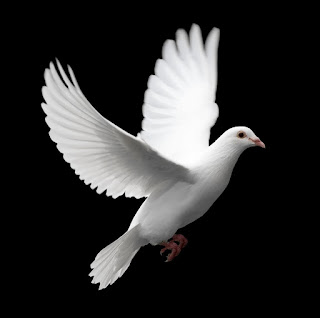 Happy Mothers Day to all you Mothers and to all you Mother F’ers out there. I remember the rally at Bear Creek Park years ago where they released doves in memory of loved ones lost in gang violence. One mother spoke and said she lost her son to gang violence but he wasn’t an innocent victim. He was involved in the gang life i.e. selling drugs.

She said he became distant and never included her in that life but he always remembered her on Mothers Day and was a good son. It helped us understand things from the other side. Anyone can get swept away in the gang war. The money to be made from selling drugs is a huge temptation. The violence that goes along with it makes it very high risk. Usually we hear stories of gang bangers over come with greed, pride and self importance beat or mistreat their ladies after the honeymoon period is over. It was refreshing to hear of one who remembered his mother and was kind to her. Back in the day, the Italian mafia was like that.

So a salute to all the mothers out there and as a friend recently pointed out to me, all the single parents that had to play both roles, that of a mother and a father. A Romanian salute to all the gang bangers out there as well. The mother f’ers I consider my enemy. No two people agree on every issue but likewise no two people disagree on every issue either. To the mofos I oppose, Onegai shimasu. A Kendo term used when squaring off with an opponent meaning show me the way to enlightenment. Often by facing our enemies, they can show us our weaknesses and help us on our path to enlightenment. Don't forget to pay your respect to your mother.

Posted by Dennis Watson at 7:57 PM