Vagos chapter patches over to Outlaws in Ontario 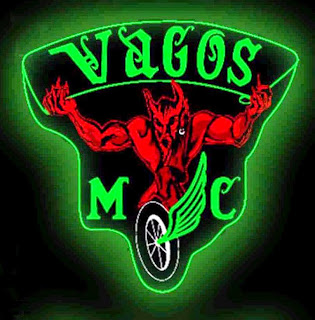 TBM Scandinavia posted a link to an article in the Peterborough Examiner which claims their local Ontario chapter of Vagos just patched over to Outlaws. Being part Irish I do have a love for the green but that Loki guy is pretty whacked. The Norse god of mischief. After the movie Thor came out they sure made Loki look like a dweeb. Compared to Thor who represents justice, humility and power, there's not much confusion as to who the real role model is. 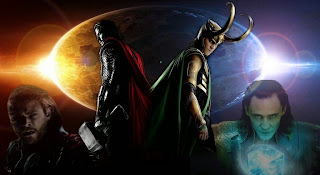 Although I'm all for a free market, I don't like crack or crystal meth dealers. I'm all for riding motorcycles. Just don't pimp the dream and use that as a front to sling crack. It never ceases to amaze me when I see grown men wear support gear or Sons of Anarchy gear. I just shake my head and think you are a fucking idiot. Puppets thinking some ridiculous patch will earn them respect desperately wanting one day to become a real boy. How about being a man instead of a boy. Somewhere along the line we were supposed to grow up.

Sean Brown was a Canadian who tweaked the Rock Machine logo and brought that club back from the dead. Then it was taken over by gang bangers and they kicked him out so he went over to Vagos. Since then Vagos has also had numerous criminal convictions including drugs, theft and fraud. Charles Falco wrote a book called Vagos, Mongols, and Outlaws: My Infiltration of America’s Deadliest Biker Gang. Although I'm not into under cover operations myself, there's definitely a need to arrest crack dealers posing as MCs. Falco wasn't a cop he was a former drug dealer that decided to work for the ATF. He claims they’re always stabbing each other in the back.