Jay Dobyns is no friend of mine

Sometimes you need to be less concerned with what the world thinks and be more concerned with maintaining your own self respect. I've tried to keep my mouth shut out of respect for all parties involved but enough is enough. The cycle of bullsh*t needs to come to an end.

Jay Dobyns is full of sh*t. He is NOT an authority on organized crime. He is a wannabe never was. That is all he is and ever will be. He wrote a book about himself called No Angel. Well his ghost writer wrote it for him. Indeed he is no Hells Angel. He never was. He wanted to be but he never made the cut. His claim to fame was lying to the Hells Angels about killing a Mongol. That is his claim to fame and his five seconds of glory have long worn out their welcome.

When I previously said some cops go under cover because they covet the life, Jay Dobyns is the one I was specifically referring to. Alex Caine once told me about his meeting with Jay Dobins when Jay was under cover in Arizona. He met him at a house full of cops, booze and strippers. The cops were talking about things they should not have been talking about in front of civilians. It was just like the Secret Service agents in Colombia. Useless wannabes.

Jay Dobyns insisted that Alex Caine was nothing but a rat. When I heard that I said AYFKM? Who does Jay Dobyns think he is? He's the rat. He's no better than Alex Caine. At least Alex isn't a dirty ass swinger. The Aging Rebel has plenty to say about Jay Dobbins' traveling circus. The Aging Rebel has credibility, Jay Dobyns does not. Jay Dobyns is a fake, a fraud, a f*cking idiot. He is no friend of mine. Not that it matters. Just sayn.

Jay Dobyns is an actor. He pretends to be something he is not. That is what he does. In other words, he's a liar and is full of sh*t. I'll just plug my nose and let that circus pass me by. 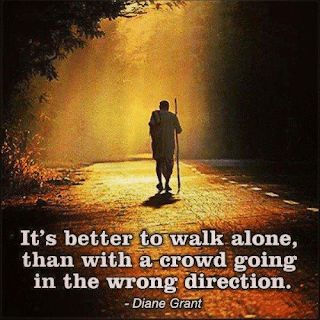