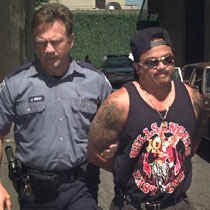 The Compromised BC Gang Task Force told Dr Spin that Ron Lising was shot outside his home in Burnaby Monday around 11:20 AM. Somehow I doubt it was a rival. He's the guy that got beat up in Surrey and someone took his patch. Then he got Michael Plante to shoot the guy but Michael Plate was a plant and said his gun jammed. He's not the sharpest tool in the shed.

In 2001, Lising and Pires' brother, Chico, were convicted of trafficking drugs through No. 5 Orange strip club and the Marble Arch Hotel. Each was sentenced to four and half years in jail. Neil Hall attended the trial and wrote about it in his book The Hells Angels vs the Million Dollar Rat. That was back before the CFSEU and the mainstream media became compromised. 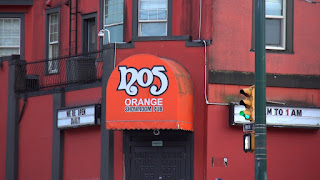 Police wouldn't confirm the man's identity for CTV but they did for Dr Spin. Sleazebags. That's why she won't post anything bad about them. They own her. She prints whatever they tell her to.