Too much sympathy for the Devil 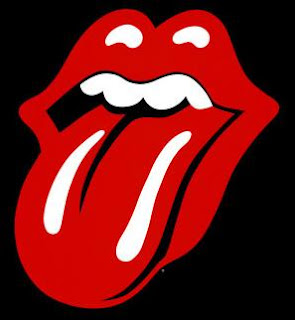 The Rolling Stones wrote a famous song, Sympathy for the Devil. Obviously when an artist writes an allegorical song or paints a picture, people can and do interpret it in their own way which may or may not be the actual intent of the artist. One person sees something and another sees something else.

I don't see the song Sympathy for the Devil as glorifying the Devil at all. I see it as a well written 1st person narrative of history wherein the narrator is one of the prominent characters. Please allow me to introduce myself, I'm a man of wealth and taste. Then it describes various historical events where the character was present and states Hope you guess my name.

The song helps us realize who the real driving force behind those historical events was. Obviously we are all responsible for our own actions yet we can be influenced by good or by evil. Denying the existence of evil is just that. Living in denial.

Some heavy metal groups over played the dramatic shock value of satanism to sell records. Judas Priest 666 the number of the Beast starts off with a dramatic narration by Vincent Price quoting from the Bible. Yet Mick Jager claims that wasn't his intent with his song.

Personally I find it very enlightening and helps us clearly see that there is too much sympathy for the devil: http://www.youtube.com/watch?v=sBnSaskMe0k

Everyone quotes Aleister Crowley as a satanist yet he claimed to be a ritual magician that dabbled in the Quaballa - Jewish mysticism relating to the tree of life. Nevertheless, it's pretty clear that much of Crowley's work leans toward satanism as does most of the ritual magic world. Two extremes are the book of the law and Liber 777.

The number seven in Jewish tradition represents perfection. God is perfect. Measurements in the Temple were reflections of that perfection. The number 6 represented something that was almost perfect but flawed. That became the historical tradition used to represent the devil. Lucifer who was a fallen Angel that went bad. Very bad. He became the father of all lies so to speak who uses lies and flattery to deceive the hearts of man.

Ritual magicians invoke the names of the four arch angels as they trace the pentagram protecting the magic circle. A pentagram right side up represents God while a pentagram upside down represents the devil. It's all pretty confusing and esoteric but the point is that when you twist truth it leads you in a very different direction than one would normally want to take.

Light, inspiration, harmony, peace, justice, truth - this is the direction most seek. Darkness, despair, turmoil and tyranny driven by lies is what most intelligent beings strive to avoid. Both use the term love. The love of good versus the love of evil.

The Book of the law on the other hand is another story. It's founding premise is: Do what though wilt shall be the whole of the law. Some can try and twist this to mean it's a John Lennon smoke a blunt and imagine everyone living in peace and harmony like Woodstock. Unfortunately reality strikes and without rules or laws the dream of Woodstock turns into the nightmare of Altamont.

They say wickedness never was happiness. I don't believe the Do what thou wilt shall be the whole of the law can lead to happiness. I believe treating others the way you want to be treated does. Anyone with a brain can see that the old heavy metal t-shirts glorifying 666 and satan are dumb and short sighted. Charles Manson is not good. Neither is Adolf Hitler. Just ask Sir Mick. 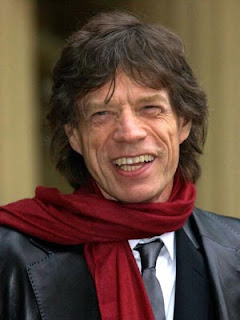