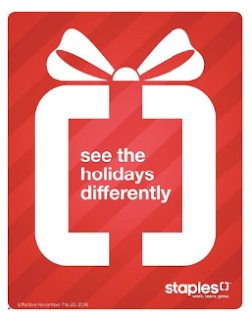 My Christmas message is early this year. In fact it's my Christmas theme so it is. I was at Staples today and saw a poster with a slogan on it that said "See the holidays differently." I stopped for a minute and said that's actually quite profound so it is. I know I'm interpreting it very differently from their original intent but when you think about it, it is profound.

Last year my daughter spent Christmas in Central America. She bought small Christmas gifts for the family she stayed with. The younger brother was excited and said to his neighbour Santa brought me a present this year. The little boy who lived next door said, there's no such thing as Santa. He's never brought me anything. It was pretty sad. The older boy didn't know what to say so he blurted out, yes there is a Santa. It's just that he can't come here because of the gangs.

That was heart breaking. I was thinking of creating a non profit organization to raise money for Christmas gifts for kids in the hood but I'm not sure how to go about it. It would be a lot easier to simply support some other charity but most of the charities in that area skim off the top and barely any support gets to where it is supposed to go.

So when I say see the holidays differently, I'm meaning think of kids in the hood. No matter how bad you have it, there is always someone worse off. No matter how much money you do have or don't have there is always someone with more and less than you. As TI said you gotta stop thinking about what you don't got and start thinking about what you do got.

I can't stand the commercialization of Christmas. One year there was a banner outside Guildford mall that said Have a Big Beautiful Christmas. That was IMO pretty decadent. Yet Christmas keeps getting louder and louder every year making it one of the highest suicide rates for those who don't have family or have broken families. My advice is slow down and keep it simple. 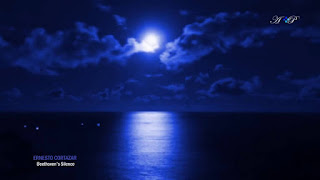