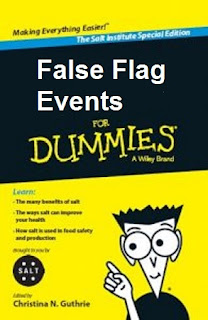 Global is reporting that "An explosion led police to a car packed with explosives and a man with severe injuries in Sherwood Park Tuesday night, Global News has learned. The 21-year-old man died of his injuries, RCMP confirmed in a Wednesday afternoon news conference. Police sources said the incident is not believe to be a national security event, but said motive was not yet known." AYFKM? Every crime has a motive.

After Surrey finally decides to get rid of the compromised RCMP, they launch another ridiculous false flag event in Alberta to justify their existence. You can't ever justify taking everyone off of organized crime and putting them on a Terrorist task force mandated with terrorist quotas. Nor can you ever rationalize losing billions of dollars from your already inflated budget every year. Losing that much money is organized crime. GMAFB. 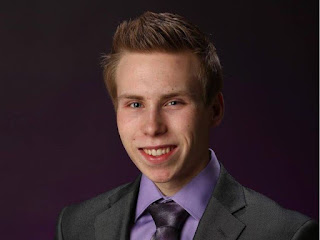 The RCMP's terrorist creation task force is reporting that "RCMP identified the man Thursday in a news release as Kane Kosolowsky. He was discovered in the parkade in between the pair of blasts suffering from a gunshot wound. He later died in hospital. Police have said they were not involved in Kosolowsky’s death and that no other suspects are being sought." Yeah right a white kid commits suicide after loading a car full of explosives. BULLSH*T!

Just so we are clear, the previous terrorist event in Edmonton was orchestrated. The RCMP was holding a terrorist training seminar in a hotel at ground zero when the orchestrated event occurred. A blog reader was staying at the same hotel and contacted me about it.

Lest we forget: Catherine Bruce Slammed the RCMP Terror Squad.

Update: "It's so out of his character. Kane was a really, really good kid."

Was it really a self inflicted gunshot wound?