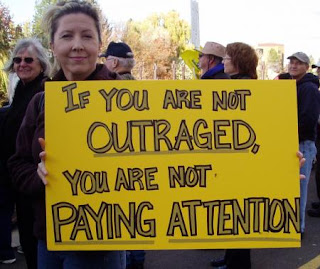 Wow, this one completely slipped by me. We all read about how the crown was seeking 8 years for long time Hells Angels meth cook. Well it turns out that the infamous Peter Leask only gave him 32 months after time served. Yes, that is treason.

The crown had sought a 12 year sentence for Punko for drug trafficking but Leask gave him 14 months. Can we see the pattern yet?

However, in Punko and Potsie's trial, which was not covered by a publication ban, Michael Plante testified that Renaud was making and selling meth along with East Van Hells Angel John Punko. Yet it appears that Ron Lising was connected to the meth as well as Randy Potts.

We also know that the Hells Angels hired hit man Mickie (Phil) Smith to murder someone in a Surrey crackhouse and another Hells Angels hit man named Yurik helped him cut up and dispose of the body.

This is why we have concerns with Tbarz, the Jesters and the Shadow club all being in Surrey and this is why Peter Leask should be removed from the bench.