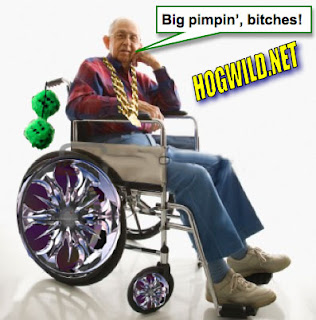 Well Kelwona sure appears to be the retirement village for the East Vancouver Hells Angels and their drug trafficking business. Take a look at all the property they own there. Talk about proceeds of crime. The "clubhouse" is listed as 837 Ellis Street Kelowna. That house was listed in court documents as a drop off spot for a cocaine ring. Great. A drug house a couple of blocks from the RCMP headquarters. What a joke. That clubhouse should be seized. 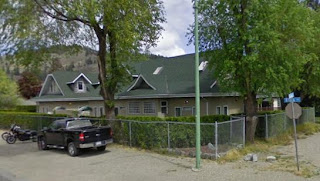 One of the owners of the clubhouse is Richard Goldammer, a member of the East Vancouver chapter of the Hells Angels. Another source claims he was seen with Geoff Meisner before he went missing. The police just announced that Geoff's disappearance was drug related after they found Brittney Irvings body.

The gated complex on 179 Vimy Avenue in Kelowna the pdf files states is owned by East Vancouver Hells Angel Hans Kurt has an interesting dock to it on the lake. I wonder if he owns a Bayliner boat and if he ever took Geoff or Brittney for a ride on it? Did the police say where they found Brittney Irving's body yet? 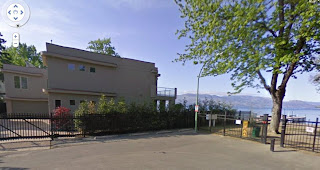 Then of course there's David Giles' room with a view: 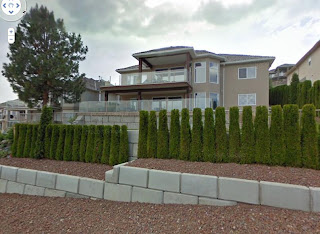 You remember David Giles. He was the East Vancouver Hells Angel living in Kelowna who was acquitted of trafficking charges after 9 kilograms of cocaine was seized in Kelowna. Two of his associates plead guilt while he walked.