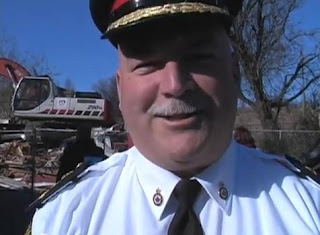 Two of the Oshawa associates were also charged with trafficking crack. All this drug debt violence connected to the Hells Angels in Oshawa and Pickerington has to make you wonder about the dungeon they found there not long ago. Here’s a picture of Shawn Campbell at the Don. Looks like he’s familiar with prison. 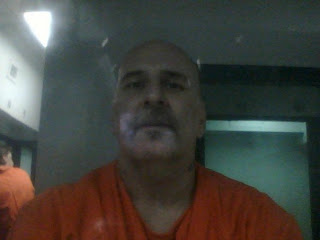 We do remember the Hells Angels clubhouse in Oshawa was seized under criminal organization legislation. That seizure was upheld by the courts and the clubhouse was demolished as a result.