BC Smart Meters are a Fire Hazard 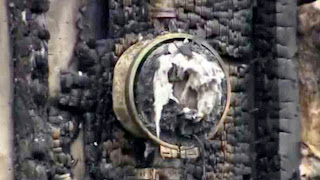 BC Smart Meters are causing fires and BC Hydro is denying liability claiming the fires are starting at the base of the meter which is the owners responsibility. But the same bases weren’t causing fires with the previous meters. It’s not just one case in Mission. There was another fire in Alberni as well as in Nanaimo. In Pickering Ontario the smart meter exploded. The list goes on. It’s not just in Canada either.

Vancouver city council has joined a growing chorus of local municipalities asking BC Hydro to allow electricity users to opt out of having smart meters installed in their homes. But they’re not. We object and they proceed unilaterally. This is not right. We need a class action lawsuit. 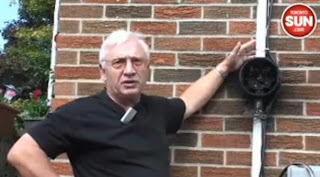