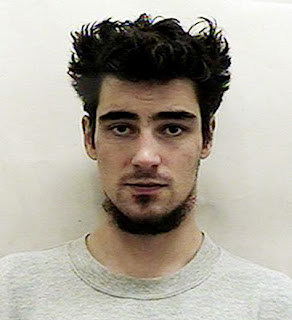 This bizarre one struck a cord. The Vancouver Province reported that two inmates in Kamloops were playing scrabble when a fight broke out and one of the inmates stabbed the other inmate in the eye with a pencil. I know we can laugh as it sounds bizarre even though losing sight in one’s eye is no laughing matter. The idea of fighting over a scrabble game sounds rather ridiculous.

Then all of a sudden a light went on. The guy that stabbed the other inmate over the scrabble game had plead guilty to stabbing an under cover police officer and killing his girlfriend. OK now wait a second. Stabbing an under cover police officer. We know someone in jail for that. The son of the former Edmonton Police chief. We also know his girlfriend went missing right after he was let out of prison for stabbing her. Turns out it’s the same guy.

Mark Lindsay, son of former police chief John Lindsay has plead guilty to murdering his girlfriend Dana Turner who went missing right after he was released from prison for stabbing her. John Lindsay resigned as Edmonton police chief after allegations that the department was leaking information to the Hells Angels. 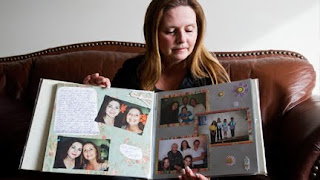