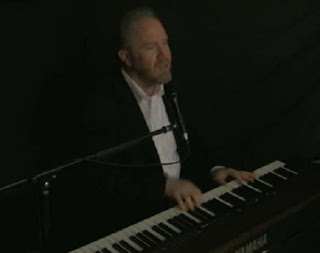 I will be the first person to admit our health care system needs help. The wait times are excessive. Emergency ward wait times are archaic. Yet everything in the emergency ward is prioritized. If it’s a life threatening emergency, you are seen right away. It it’s not life threatening, you have to take a number and wait. Sometimes a very long time.

Yet here we have a guy who has a job. He’s a public defender. If I’m not mistaken, that means he's a lawyer. Yet he has to make a public appeal for money to pay for his sons cancer treatment. What about everyone else who’s appeal doesn’t make the papers? Compared to that system, our health care doesn’t look so bad after all. Theirs is the one that looks not only archaic but heartless. Republicans want to lynch Obama because he wants affordable medical. They should be ashamed of themselves.