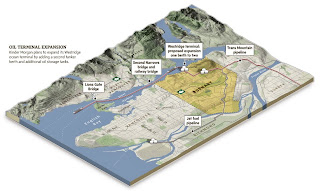 The Harper government moved Friday to streamline the review and decision-making process for the proposed Northern Gateway oil pipeline. That government also formalized new rules that for the first time give the Harper cabinet the final word on whether the pipeline should go ahead, even if the arms-length NEB-led panel concludes the project is environmentally unsound.

So now he proposes on building an environmentally risky pipeline through BC and he completely removes any say BC has on the matter. That is evil but that’s not all. There’s another pipeline in the works called the Trans Mountain pipeline. That one will go right through Surrey and we have no say on the matter. This is not democracy. Right through Chuck Cadman’s riding. The guy they tried to bribe with an insurance fraud scam. 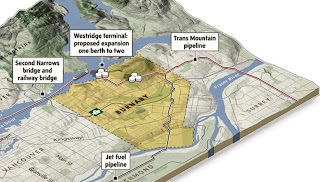