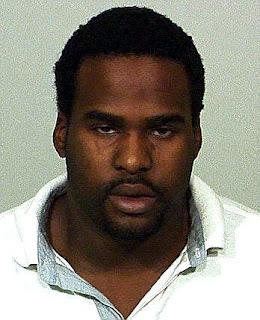 Chenier Dupuy, leader of a north Montreal street gang called Bo-Gars, was shot and killed Friday night. Maria Mourani, a Quebec criminologist and Bloq MP said "Either what happened was a power struggle inside the Bo-Gars or it's an attack by their adversaries,"

We know that Mom Bucher recruited Greg Wooley and made him a member of the Rockers (not Rock Machine) who in turn started the Syndicate and supplied all the crips in Montreal with cocaine. A White Supremacist using a brother to sell drugs. Many locals took offense and the Bo-Gars were born. Clearly, the struggle continues.

The Hells Agnels have been implicated in this murder as well.