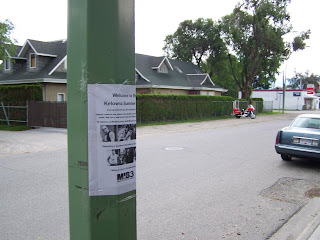 I doubt they found anything as no one would be stupid enough to stash anything at the clubhouse but it is good to see them keep the pressure on for the Kelowna Summer Jam. If ya get jammed up, don’t mention ma name. I do have some comments to make but I have to get up early for work and I just got back from climbing Seymour third peak so I’m bagged. Catch ya on the rise G. 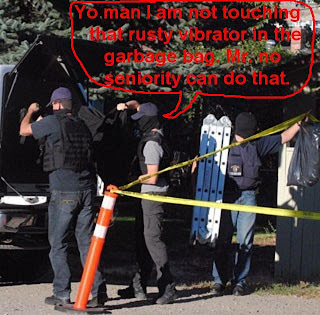 Hey everybody, look. It's Billy the Kid having a mid life crisis. Deja Vu. Reminds me of Robert Thomas trying to stare down reporters last time. Only look where Thomas is now. Getting his ass kicked in prison and nobody cares. Prospects and greenhorns. They still have the biggest chip on their shoulders trying to prove to the world what an idiot they really are. You go girl. 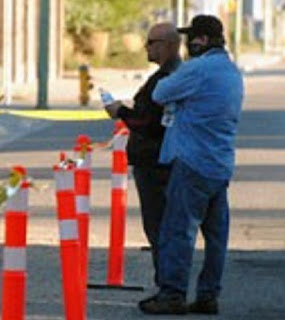