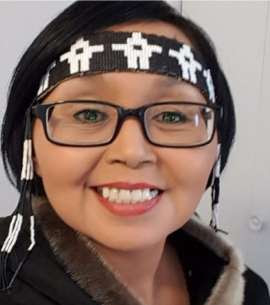 CBC is reporting that "Beatrice Hunter, a Labrador woman sent to jail this week after she told the court she could not promise to obey an injunction against protesting at Muskrat Falls, is now behind bars at Her Majesty's Penitentiary (HMP) in St. John's. With no female correctional facility in Labrador, Hunter is just the latest woman to end up in the province's largest male prison."

Meanwhile back on the ranch, Surrey RCMP rally for higher wages.