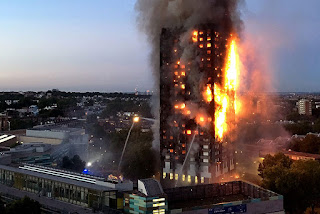 The tragic tower fire in London has come and gone in the news. It was a huge fire that gutted the tower and many innocent lives were lost. Global posted some pretty dramatic during and after videos. It is reminiscent of the old movie the Towering Inferno. 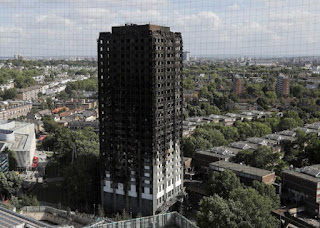 The key point here is that just like all other huge tower fires before it, the structure stood and did not collapse into its own blueprint at freefall speed like the Twin Towers and the Third Tower did in New York City on 9/11. The only way a steel framed tower can collapse into it's own blueprint at freefall speed is if the load bearing beams are blown out just like in a controlled demolition. That means the 9/11 report was a fraud. The implications of that fraud are far reaching.

American Odyssey is a riveting TV series on Netflix that is well worth watching.