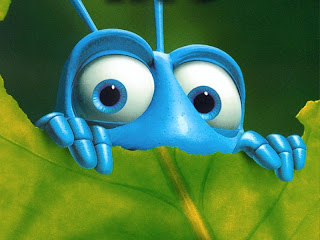 Well Bobby Green's nephew is living the thugs life. Well kinda. OK he's not really his nephew he's the son of Bob Green's quarky cousin from that /70's show Len Pelletier. But it sure sounds like he's following in his father's footsteps and using his father's cousin's name and reputation to scare and intimidate people.

Caylen Pelletier and two other guys in a truck try to bully another guy walking. Pelletier orders the guy into the truck but the guy keeps walking. The driver runs him down and the pedestrian dives out of the way but gets hit on his leg. They steal his cell phone so he then runs into the Aldergrove community police station for help. Pelletier faces charges of robbery, extortion and uttering threats. Three on one. How brave.

His father Len is a real slime ball. He hides behind his cousin's name and reputation with the Nomads and lives in a gated fortress. He was shot at dropping off Caylen's brother at school in Langley. No wonder. He sure has a big mouth. 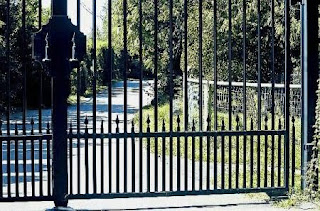 When Tupac Shakur spoke about a Thug's life he was talking about the African American's struggle in inner city poverty. He wasn't talking about rich white kids living in the suburbs being bullies. But the young kids don't remember Tupac and the old farts never knew him because they are racist as well as obese.

It's weasely enough that Len the Geek uses his cousin's name and reputation to threaten people but when his offspring does it too, that's hating it. Caylen's friends aren't really dweebs. They're just guys with low self esteem. After all that is a bug's life. 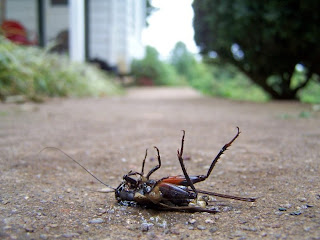 Posted by Dennis Watson at 1:05 AM