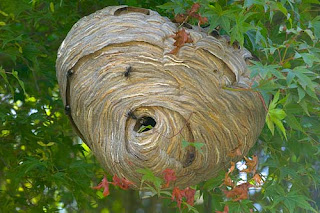 Often tabloids will get around that by quoting someone. For example, ”John Doe claims he was abducted by aliens.” If John Doe really did say that they haven’t committed slander. If I quote a newspaper article that says an individual was charged with a crime, that is not slander.

What is the Charter of Rights? Does it really give criminals more rights that citizens and victims? Not at all. Law and order as well as Public Safety are constitutional obligations. Yet when looking at our “Judicial” System in B.C. many people feel criminals have more rights than victims.

Nevertheless, a democratic society has the right to elect governments and lobby them to fulfill their constitutional duty to uphold law and order and provide for public safety.

Concerned citizens have the right to speak out against organized crime in their community. That is as they say south of the 49, an unalienable right.