Joe Verma arrested for the murder of Brittney Irving 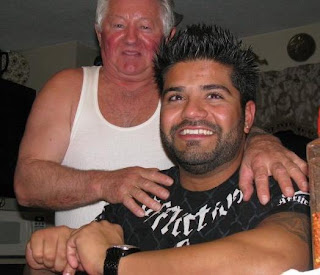 We've talked about how Brittney Irving went missing from Kelowna and how her dead body was eventually recovered. We've also talked about how she was last seen with a member of the Independent Soldiers named Joey or Joe Verma. Well today the police announced the name of the person they arrested for Brittney's murder - Joe Verma. 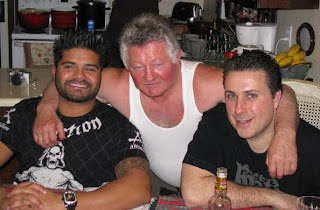