Who is Tiny Mac? 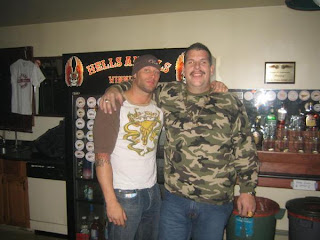 The news claims Corey (Tiny) MacInnis was a founding member of the Hells Angels in Winnipeg. His fish tattoo covering up his deadhead on his forearm might just be a cover up in more ways than one. His Myspace says Calgary and another witness was introduced to him there. Someone else claims he does business in Regina. This is a photo of him at a Calgary ski hill. Someone claimed he might have information about the Dustin Lafortune case. It would sure be interesting to find out if he really does know anything about that case since Sean Wolfe's other friend has been seen in Calgary when Dustin Lafortune incurred his injuries there. 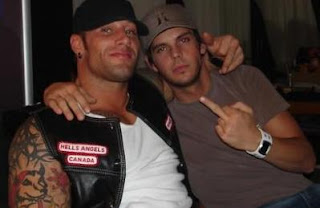 PS: We love rats because ratting out as rat is noble. Selling crack and collecting drug debts is not. 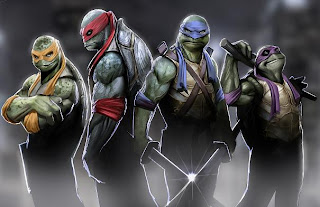