Drug smuggler reported other operations to the DEA 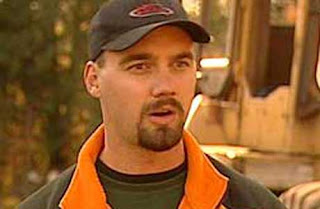 Drug trafficker Colin Martin who's helicopter had been used by the Hells Angels to smuggle drugs, claimed to have the “ability to control 70 percent of the work that comes out of B.C. and what comes into B.C.”

He admits to reporting other cross border drug smugglers to American Drug Enforcement Agents. In exchange they let him keep operating for 10 years.

Among the helicopter pilots linked to Martin’s operations were Jeremy Snow. Jeremy Snow was from Kelowna and has been sentenced to nearly 40 years in a US prison.

Perhaps the Bloc is right and the Hells Angels should be deemed a criminal org in the criminal code.