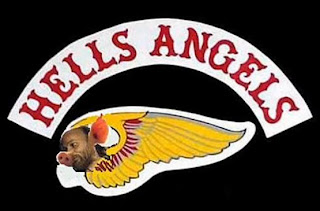 Well Robert Pickton lost his appeal but it still does leave unanswered questions. Pickton's appeal was based on the premise that the presiding judge erred when giving instructions to the jury. But the Crown said that even if the judge made a mistake, it wasn't serious enough to require a second trial.

The question rose with the instructions given to the jury. The judge said they could convict Pickton even if he hadn't acted alone but if he was an active participant. I agree with the decision. Pickton should not get another expensive trial. However, the whole issue of accomplices has not been dealt with.

His brother Dave was said to have been a Hells Angels associate and was convicted of sexual assault on the same farm prior to the murders.

Were the Hells Angels Robert Picton's accomplices? It looks like now, we will never know. The Hells Angels pig farm in Australia case was never resolved either.

Posted by Dennis Watson at 9:31 AM