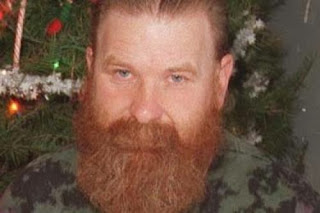 The Vancouver Province is reporting that "a woman who was sexually assaulted by David Pickton, the brother of serial killer Robert Pickton, has testified she was told to leave town or she would be chopped into pieces... David Pickton was convicted in criminal court in 1992 of fondling the woman inside a trailer at a Burnaby construction site. He's now being sued for compensation for psychological harm, lost income and punitive damages over the 1991 assault. The woman testified that a co-worker operating an excavation machine called her over and gave her a warning she believes was on Pickton's behalf. 'If you take this to court, they're going to cut you up and chop you in so many pieces you're never going to be found.'"

Ok so this wasn't for the rape he was accused of on the actual farm but never charged. This is from another sexual assault he was convicted of which was a groping incident that was interrupted before it became a rape. The threats that followed didn't come directly from Dave it came from someone else who may or may not have been speaking on Dave's behalf. It supports the claim that everyone knew people were going missing on the Pickton farm long before Dave's brother was convicted.

Which brings us to the obvious concern in that why was Dave never charged along with his brother Robert when Dave was the one who knew where the bodies were buried. Dave was in a panic the police were going to start digging up the whole farm and find all sorts of things so he told the police where several woman's bodies were buried. Dave claimed it wasn't his brother who killed those it was Dinah Taylor which aside from being untrue, doesn't explain how he could possibly know where the bodies were buried without being an accessory to murder. So the question is, why wasn't Dave Pickton ever charged with the rape he was accused of committing on the Pickton farm and why wasn't he ever charged with accessory to murder. Wait 'till I tell ye. He was a CI for CSIS and received immunity for his involvement in any of those other crimes.

Who do you think created the Heritage Front? It was CSIS. They didn't infiltrate it, they created it and funded it with tax dollars. CSIS created the neo Nazi group to help "track" them. Yeah right. Just like they tracked the guns they sold to the Mexican cartel in Operation Fast and Furious or just like they tracked the cocaine they brought in to Florida Judge Bonner testified about when he was head of the DEA. CSIS created the Heritage Front and the bogus operation on the Pickton farm to run interference for them and prevent everyone else involved from being charged or convicted. CSIS is a bigger criminal organization than the Hells Angels. Charge them.

Diane Rock was gang raped on the Pickton farm. That implicates more than one suspect. 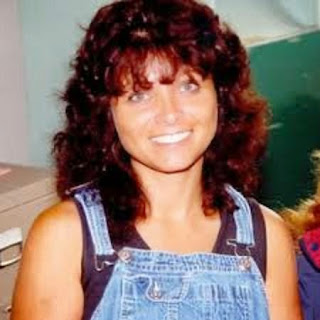