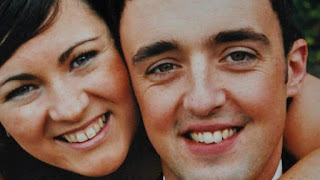 Tragically the Edmonton Journal is reporting that one police officer was shot dead and another wounded in the line of duty last night while executing a search warrant in Edmonton.

A lot of people have mixed feelings about the police. No one likes getting harassed for stupid things and no one likes to see the police beating up suspects, violating civil rights or sexually harassing their own members. Yet the bottom line is there are a lot of good cops out their that literally put their lives on the line every day to protect the public peace and support law and order.

CBC is reporting that Norman Walter Raddatz, the man suspected of being responsible for the killing of Edmonton Const. Daniel Woodall, had an extensive hate crimes file related to online bullying of a family in the city. The shooting occurred when police served the suspect with an arrest warrant for criminal harassment. The Edmonton Journal is reporting that more then 50 bullets were fired during the exchange.

Daniel Woodall was a husband, a father and a son. Like it or not, he was our brother. Honor him. 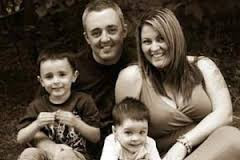