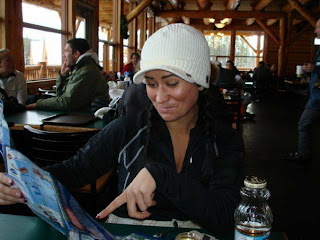 There have been lots more shootings lately and it's hard to keep track of them all. That certainly doesn't mean we shouldn't make the time to look at the human loss this gang war is causing.

I thought this case was recent. I didn't realize it happened back in 2008 and the reason people are talking about it now is because it was recently on Dateline NBC.

Crime stoppers has a PSA about the murder. She was a Realtor in Sannich on Vancouver Island and was murdered while showing a home. Her father claims they have five suspects.

Police say there's no evidence to indicate Lindsay Buziak was involved with crime or drugs but it is clear she knew people who were.

In December 2007, Buziak visited her father in Calgary and while there met with old friends she grew up with. A month later, one of these men was arrested in connection with the largest cocaine bust in Alberta history. While Buziak was not an informant, it was possible she heard or saw something that put her life in danger, police said.

If you have any information about her murder please contact Crimestoppers at: 1 800 222-8477 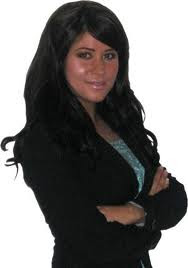 Here's the twist. If the couple who called her up to see the home were contracted to murder her, will the people who hired them to commit the murder be charged as well as the people who committed the murder?

That is the ongoing problem. Convicting the people ordering the murders. Especially if it's an organization.