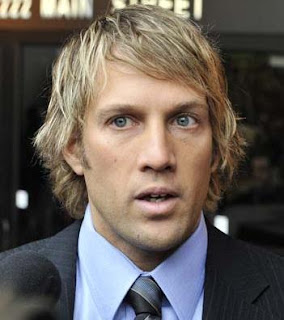 Interesting to note that former RCMP Officer Rob Sidhu is being represented by Criminal Defense lawyer Matthew Nathanson who has represented Hells Angels in the past.

Matt Nathanson helped Nanaimo Hells Angel prospect Lawrence Dean Bergstrom get off after he was found guilty of assaulting a police officer. In the appeal the judge claimed that although someone hit the police officer and although Bergstrom was present in the rowdy crowd, there "wasn't enough evidence to prove" Bergstrom was the one that hit the officer.

I suppose the officer who saw him hit him wasn't enough evidence for a BC judge to uphold the conviction. Kim Bolan reported that wasn't the first time Bergstrom's lawyer Matt Nathanson has won an appeal for the biker.

Matt Nathanson kinda looks like Owen Wilson. I wonder if he knows any drinking games. He is pretty funny. 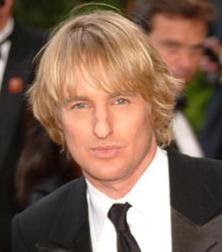 In another case for the Hells Angels defence lawyer Matthew Nathanson, who successfully argued before Holmes, said wiping 476.13 "off the books" is an affirmation of people's rights because the legislation gave police unfair powers to gather information from wiretaps and other evidence while investigating organized crime.

B.C. Supreme Court Justice Heather Holmes concluded the law was too broad and vague, and therefore violated the constitution. Wait a minute, let's look at the law and it's clear intent and see if it has anything to do with the constitution.

It was the first time Section 467.13 of the code -- which makes it illegal for a member of a criminal organization to instruct someone else to commit an offence -- has been challenged in any Canadian court since it became law in January 2002.

How on earth does creating a law that says it's illegal for a member of a criminal organization to instruct someone else to commit a criminal offense violate the constitution? IT DOESN'T. Here we have another corrupt or inept B.C. Judge committing treason by violating the Charter of rights which states we believe in the supremacy of God and the rule of law.

This judge has struck down a just law and left us with lawlessness. Yes as individuals we have basic rights. It is not a charter right to commit a crime or to instruct someone else to commit a crime. That is absolutely insane.

The new news is that a former border guard has been granted bail after being accused of allowing $75 million of cocaine to cross into B.C. at his Aldergrove border post in 2007 and 2008 for about $60,000 Canadian a load. He was allegedly working for the same drug group as Rob Shannon and Devron Quast, which the U.S. Attorney said was run for the benefit of the Hells Angels in B.C.

Rob Shannon as we know was seen in Weird Hal Porteous' dumb rap video glorifying old men using Viagra and profiting from the sale of drugs. He was convicted of smuggling cocaine into Canada. US officials said he was smuggling the cocaine into Canada for the Hells Angels who he had been seen associating with and used to threaten his coaccused's grandmother. 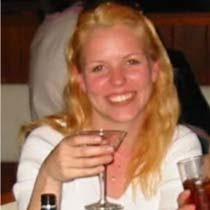 There was another border guard named Mindi Niedermeiser who was fired because it was found out that she had been partying with the Hells Angels but she got her job back and that security risk still exists. Not to mention the fact that the Hells Angels have been accused of controlling the airports in Edmonton and Calgary.

Oh and let's not forget the Hells Angel lawyer in Montreal Louis D. Pasquin who was convicted of drug trafficking. In that case massive amounts of cocaine were shipped from Vancouver to Montreal. Pasquin was a well-known defender of bikers and mobsters from the Hells Angels to the Montreal Mafia’s notorious Cotroni clan. 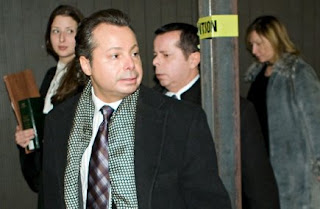 We won't even mention the infamous Peter Leask. Much. But we will mention Jacques Leger. He was a lawyer who represented the Hells Angels in a trade mark dispute and was appointed to the Supreme Court by the Conservatives. That was way worse than what Maxime Bernier did.