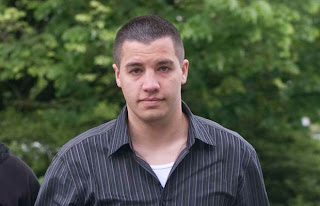 The Integrated Homicide Investigation Team says the man gunned down yesterday morning in Abbotsford has been identified as 49 year old Thavone Narong. Narong was the father of Eddie Narong, who was one of the victims of the 'Surrey Six' slayings October 19th, 2007.

Well isn't that interesting. Like I said, how could Jamie Bacon be involved in the Surrey six murder and not his older two brothers? The old Red Scorpion Leadership had beef with the Haney Hells Angels. Now they are pals with the Independent Soldiers and the Hells Angels.

Posted by Dennis Watson at 3:10 PM