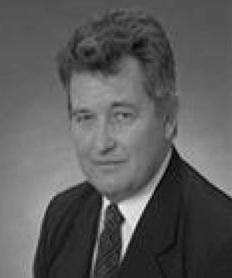 Well Lori Douglas, associate chief justice of Manitoba Court of Queen's Bench has been caught in the nude. Her husband, Jack King is a Winnipeg lawyer who has been accused of showing nude photos of his wife in acts of bondage to computer specialist Alexander Chapman as he tried to pressure him into having sex with his wife.

OK that's just plain weird. The husband is the one in the wrong. The bondage thing is weird but I'm more concerned about what her decisions were like. For us to keep a nutbar like Peter Leask while they get rid of a judge because her husband was a pervert is strange.

Turns out she has stepped aside while the investigation is under way. You mean while her husband is investigated. Why won’t Peter Leask step aside? Oh right, because he’s not as honest as she is. I’m more worried about her decisions. Was she a fair judge? Her marrying a deviant is not relevant.