Prince died from a fentanyl overdose 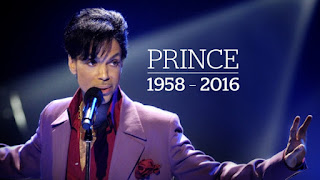 CNN is reporting that "Toxicology tests for Prince concluded that the entertainer died from an accidental overdose of the opioid fentanyl, according to a report on his death by the Midwest Medical Examiner's Office. Fentanyl, prescribed by doctors for cancer treatment, can be made illicitly and is blamed for a spike in overdose deaths in the United States. It's 25 to 50 times more potent than heroin and 50 to 100 times more potent than morphine, according to the U.S. Drug Enforcement Administration."

Update: Prince did an awesome guitar solo in this version of When my guitar gently weeps.