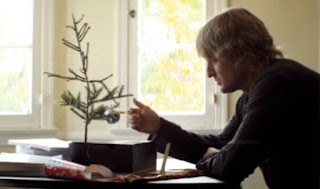 This year I'd like to give a shout out to all those who struggle at Christmas. Someone I know recently lost their son to fentanyl. Christmas for them and the many other families who have lost loved ones to fentanyl will be a very sad time. Fentanyl is a horrible drug. Drug dealers that sell it to customers unknowing are complete scum bags. It has become an epidemic of exploitation.

Everyone wants to blame China for fentanyl but the opioid crisis in the US wasn't created by China it was created by the CIA and the allied invasion of Afghanistan. George Bush Sr. was the one that got the agency addicted to drug trafficking in Vietnam. What the CIA did secretly in Vietnam they now do openly in Afghanistan. It's no longer a secret.

Yet there are many different kinds of struggles this time of year. The insane cost of housing is sucking the life and the joy out of Christmas for many. Back in 2013 the Daily Mail reported on a music video featuring Owen Wilson called Christmas in LA. "The 45-year-old stars as a struggling actor trying to make it through yet another Christmas In Los Angeles, California." Recently many actors and actresses in California lost their homes to forest fire.

For all those who struggle just remember it is always darkest right before the dawn. Light a candle, say a prayer and hold on to the anchor of hope. 2019 will be a time to press forward.

Christmas Peace from the Outlaw King - The Five Stages of Grief. 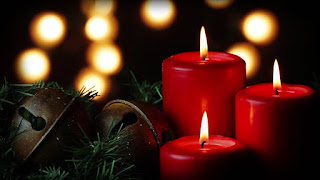