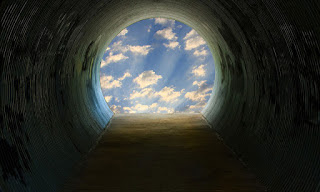 Not only is Post Media News still pedaling the LRT Fraud but they are also still pedaling the George Massey Tunnel Fraud. The NDP removed bridge tolls on the Port Mann Bridge which resulted in a change in traffic flow. Traffic along the George Massey tunnel and the Alex Fraser Bridge is not nearly as bad as it one was. Removing bridge tolls was a good thing.

Replacing the tunnel is unnecessary as this is a Neo Con Fraud. There is nothing wrong with it. The reason they want to replace the tunnel at a huge cost to taxpayers is so they can load more coal on the ships out of the Fraser Docks in Surrey. Coal is not progressive. Natural gas is. Environmentalists have the matter of US Coal coming out of the Surrey docks before the courts.

If Andrew Wilkinson supports the replacement of the George Massey Tunnel he needs to give his head a shake. I do not. Supporting that fraud is just like the fraud Gordon Campbell created when he privatized the Independent Power Producers that sell power to BC Hyrdo at above market rates. Special interest groups making a fortune by gouging taxpayers is bad business.

Post Media News isn't worth wiping your ass with. It is full of sh*t. Their relentless tax and spend Corporate Communism is not worth reading let alone paying money for. No US Thermal Coal. 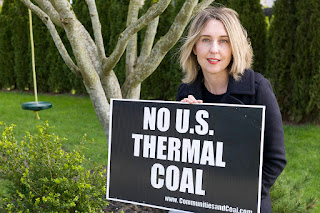 Posted by Dennis Watson at 2:51 AM