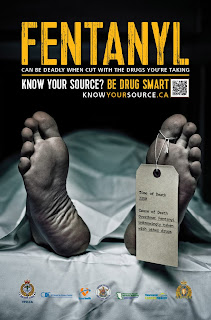 The Vancouver Sun is reporting that the new mayor of Vancouver states "“The number one thing we were all elected on was housing. And I think people need to see results,” said Stewart, who campaigned on a plan to build 85,000 new homes over the next decade, most of which would be non-profit or purpose-built rental units."

"But in addition to supportive housing for those in the most dire need, Stewart said, the city must also accelerate approval and construction of rental homes, especially units targeted for families earning incomes between $30,000 and $80,000. “That is one of the key tests, and that is what people really want,” he said, “to get this rental housing built.”

"Second, Stewart wants to see the rate of overdose deaths decrease." I think we all want that. It's just that we are in complete disagreement on how to go about it. What we are doing is not working. Vancouver has the most lax drug laws in the country yet we have the highest drug overdose rate. That correlation is no coincidence. It has become criminal culpability.

I'm not going to launch a left versus right debate. I'm going to appeal for common sense and real social justice. Helping people kill themselves at an unprecedented rate is not doing anyone any favors. There are Four Pillars not one. Harm prevention has become harm promotion.

We need to implement all four pillars not just one. That is in everyone's best interest. First is enforcement. We must enforce the law. If a drug dealer sells someone heroin, cocaine or crack, and it's laced with Fentanyl, we need to arrest that drug dealer for breaking the law. Failing to do that is complete insanity. We need to target the predatory drug dealers not the addicts.

The next is Treatment. We need to make treatment available for those who want it and we need to encourage people to seek treatment instead of avoiding it. Portugal's drug policy included mandatory treatment for addicts. I'm not saying we should go to that extreme but I am saying we should encourage people to seek treatment because right now we aren't. Right now we are encouraging addiction and thereby supporting overdoses. We need to stop doing that. 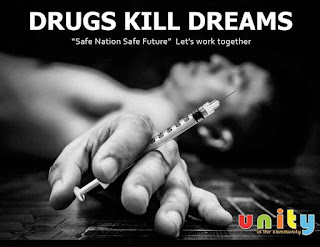