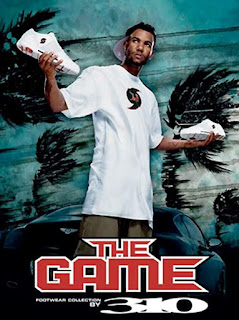 604 Now is reporting that "One of rap’s heaviest hitters is coming to Vancouver this winter. Jayceon Terrell Taylor, better known by his stage name The Game, will be performing at the Harbour Event Centre on Saturday, January 12th, 2019. He is best known as a rapper in the West Coast hip hop scene and for being one of Dr. Dre’s signees under Aftermath Records."

The Game, famous for G-Unot as well as 300 bars and running is a legend. When my daughter was young we were all about G Unot. She wanted the Game's running shoes called Hurricane because it had a map of Compton on the tread. Brazil and Wimbledon yo. 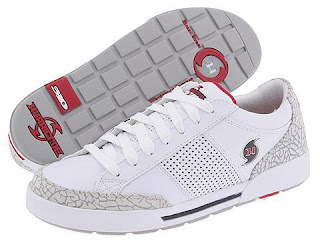 Posted by Dennis Watson at 3:35 AM