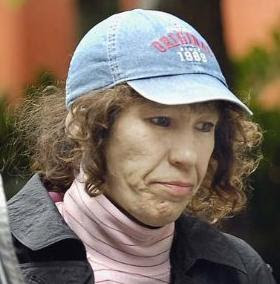 Police have release copies of the transcript in which Robert Pickton "confessed" to murder. The media quote "I'm a legend" is taken completely out of context. He's in a cell with an under cover cop who claims to be from out of town. They talk about the media surrounding his case and the guy keeps saying he's famous. Pickton responds with a sarcastic Yeah I'm a legend.

The whole interview he denies being involved. He admits to being interrogated for 8 to 12 hours a day. He claims he doesn't smoke, drink or do drugs and doesn't even drink coffee.

Near the end of the 179 page document he vaguely implies he got sloppy but adamantly insists "There's other people involved." His "confession" is side by side with a strange story about how his family lived in a chicken coup when he was 2.

Another witness testified that she didn't think Pickton acted alone. Giselle Ireson said she was afraid to talk about her opinion that Robert Pickton didn't act alone. She met an untimely death before she was able to testify at the final trial.

His brother Dave was convicted of sexual assault on the same farm at an earlier date. If Robert was slow and deferred to his brother, how could Dave have not known what was going on? Then there's Dinah Taylor.

I'm not saying Robert Pickton should get off. I'm saying that the accomplices issue should be investigated thoroughly since the Judge was the one that brought it up in his instructions to the jury. Picktons defense claimed that up until that point, the Crowns case was that he acted alone. Yet the problem continues.

In an exclusive interview with CTV Thursday, Pickton claims police used him as a “fall guy.”

“Maybe if I had gone on the stand, I would have blown this whole thing apart,” CTV reported Pickton as saying in a telephone interview. “They’re still hunting . . . they’re still looking for a scapegoat.” 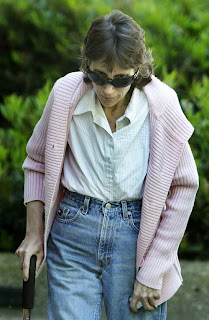