The Circle of Violence 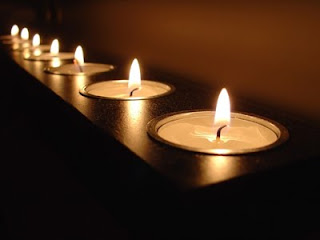 I am shocked and saddened by the murder of Juel Stranton and I'll tell you why. Wait 'till I tell ye. He was a Hells Angel. It is highly likely he was betrayed by his own people. For what? For selling drugs? No. For being a bully? No. For bad PR. Why would they honour Otis Garrett but kill Juel Stanton? Was this execution planned in a rich Kelowna suburb?

It reminds me of that guy who answered the door to the Outcasts' clubhouse in Surrey where the new Shadow club is. Kim Bolan asked him if the Outcasts were affiliated in any way with the Hells Angels and he adamantly denied it. Yet Kim observed he was wearing an East Vancouver Hells Angels support shirt and hat.

After that report was made public, the clubhouse shut down as it was impossible for them to continue to deny they were affiliated with the Hells Angels. Then the slimy Hells Angels spin doctors went on a mudslinging campaign against him. He was an idiot and was kicked out. We're not affiliated. Oh really. Before that he was a friend. All of a sudden he's an idiot and you've kicked him out. Isn't that really just betraying a friend?

The same goes for Stanton. He did Hells Angels business. All of a sudden he gets caught, draws some bad press and they betray him. Is John Punko next on their list to betray? I didn't make my web site to single out bad men for the public to murder. I started my web site because a gang related murder killed two innocent people. I made my web site to point out the Hells Angels are dealing drugs and reporting them to the police isn't being a rat. Turning a blind eye to what they're doing is.

Let's light a candle for Juel Stranton and for everyone the Hells Angels have murdered and betrayed. Indeed when you think about it, it's a very long list. 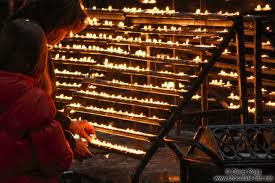