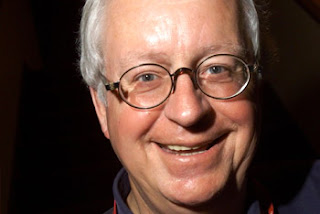 Michel Auger was a crime reporter with Le Journal de Montréal. He was shot in the back 6 times on the way to his car in the parking on September 13, 2000, just one day after a two-page investigative piece on the biker war in Quebec appeared in Le Journal de Montréal, the province's largest newspaper.

He wrote a book about it called The Biker Who Shot Me.