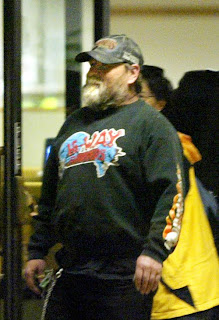 Relatives of missing women believed to have been victims of serial killer Robert Pickton say they are outraged at the findings of a report into the flawed investigation into the murders and are pressing for a full inquiry into the case.

Fair enough but more importantly, what about a public inquiry into the evidence the crown has that there were accomplices involved in the murders? During the trial the crown's case was that Robert Pickton was solely responsible for the murders. Yet he was convicted on the instructions to the jury which said even if he wasn't the only or main person involved, the jury could convict him if he was an active participant.

What about a public inquiry about the evidence of accomplices? Arguing about jurisdiction between police forces seems so petty in comparison. What if other murders are free to re offend? How could Robert Pickton's brother Dave not know what was going on?

The defense claimed there was considerable association between Dave Pickton and the Hells Angels. In fact he complained about the police wanting to subpoena him to the trial because he had a motorcycle rally to attend to in South Dakota. Which Hells Angels did he associate with? Which Hells Angels attended Piggy's Palace? 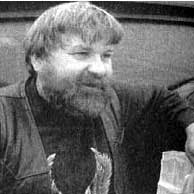