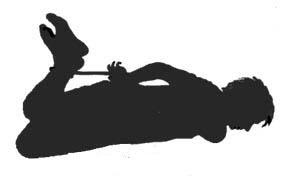 40 per cent of cases in Canada in which someone died after being hit with a Taser stun gun the person was hogtied. As a result, the watchdog over the RCMP is urging the police force to clearly tell officers not to hog-tie people and use the generally forbidden technique.

The next obvious question is, why on earth would the police taser someone after they were hogtied? That makes no sense whatsoever. The whole law around the use of reasonable force authorizes force to be use to restrain someone not punish them. After someone is hogtied they are restrained. There is absolutely no legal justification to taser someone after they have been hogtied at all. To do so would be a violation of the law and just cause for a civil law suit.

Personally I oppose the type of taser that shoots out an electrode where after impact the officer can crank the voltage going into the suspect like a shock therapy horror movie. I heard one officer rationalize it's use when the person had a knife and was attacking. The projectile taser was safer. I'll admit that does make sense. Yet if someone is hogtied they aren't in the act of chasing someone with a knife. Tasering someone after they are hogtied is a violation of the law. 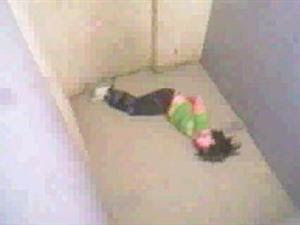 That brings us to the case where a 15 year old girl was left hogtied in her cell in Victoria. Leg irons is different. Often a dangerous offender will be put in leg irons as well as handcuffed when being transported to and from court.

Hog tying is when the feet and the hands are bound together and the feet and hands are shackled tightly so the feet have to be raised. When the person gets tired it puts pressure on the hands and the whole body. It is cruel and inhumane. Leg irons is common and acceptable. Hogtying is not and should never be used. Tasering someone after they are hogtied is simply criminal.