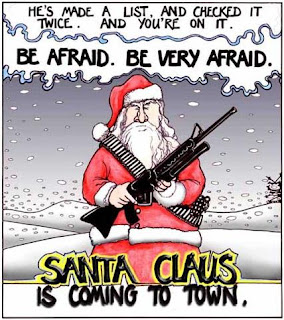 My point in the anniversary of the Vancouver Christmas of /95 story is that the Boys burned a brother and a mother to be. They've used fire before. The burned William Moore. They also burned Juel Stanton. Metaphorically speaking of course.

They burned a brother's tattoo shop as well as the home of his girlfriend's 60 year old mother. Thomas Willcocks was burned in Dawson creek. So was Natasha Dostal. One local cabbie reported that he heard the Hells Angels were responsible for the drug related violence in Dawson Creek. We know they are in near by Prince George.

Most people think the Hells Angels only kill rivals or people who rat them out. Not so. Britney or Geoff never ratted anyone out. The Christmas of /95 story shows how they were gonna burn a brother right after they used him to kill an informant. Why would they want a co accused murdered? That is betrayal. Nothing more nothing less. It shows they cannot be trusted.

There may well be 50 ways to leave a lover but there's a lot more ways than that to betray a brother. Just ask the Hells Angels. That is their specialty.

God is gonna cut you down. What's done in the dark will be brought to the light. Mark my word. Back in Ireland they have a saying. Translated into English is means "Our Day will come." It may not be tomorrow. It may not be the day after. But as God lives our day will come.

In New York they used to say "Yo bro you're on a mission." That meant you're bugging out. You're wacked, you're crazy. Well I'm sure on a mission g. It's more like a Don Quixote mission banging my head against a brick wall made of bullshit and straw. I'm going to keep banging my head against that brick wall so I am because I know eventually bricks made of bullshit will one day break because as Dr. King taught us, no lie can live forever. There's been a lot of lies a lot of murders and a lot of betrayal going on these past few years and one day it will come to an end. Sooner or later God will cut you down. Mark my word.

There's more than one way to skin a cat, but there's one way to beat a devil. Don't give up. Keep trying. If you get up one more time than you fall, you win. So get up. Dust yourself off and do what's right. Don't support the Big Red Machine any more.