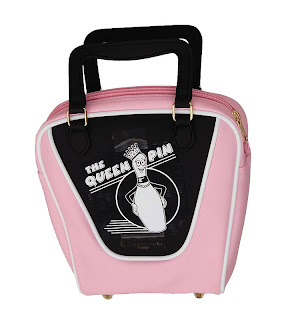 The Vancouver Sun reported that Dale Habib is the president of the Kingpin Crew in Kelowna. Also known as the Pinhead crew according to the PI guy tracking their defaulted leased vehicles. Sounds more like a bowling league than anything else. I guess that makes Dale the Queen head pin. He's the one with the dirty knees. This must be his manpurse. 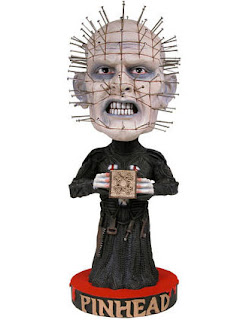 Since the Hells Angels always assign one person to be in charge of their puppet clubs, I wonder which one is in charge of the Pinheads? One person said Dale was friends with Richard who sponsors the pinheads affiliation. Another person said a Hells Angel with gold in his name might know the whereabouts of Geoff Meisner. Richard Goldammer is a name that fits the bill. Dic is listed as one of the owners of the Kelowna clubhouse.

Not to be confused with his brother Roger. After All Cycle Logic is a far cry from Downtown Cycle. So I guess Dic is the Kin Pinhead and Dale is the Queen. Go figure. I guess the show must go on. Sounds like a Bohemian Rhapsody.