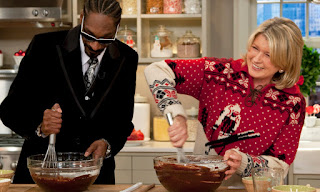 On the lighter side, in the spirit of diversity, Snoop Dogg and Martha Stewart have teamed up for a new reality TV series. Now that looks like fun. A little refreshing comedy to lighten up the day. Snoop Dogg claims of the two of them he's the one that's not a convicted felon. With the legalization of marijuana in so many states it will be intersting to see just what those two cook up.

On the subject of multiculturalism, a friend from the Falun Gong recently sent me a link about a great annual presentation in Vancouver called Shen Yun. It's a magnificent Chinese cultural extravaganza each year that's well worth seeing. 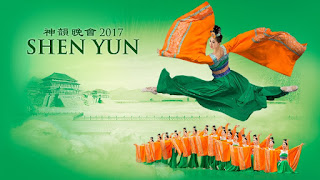 Posted by Dennis Watson at 8:45 AM