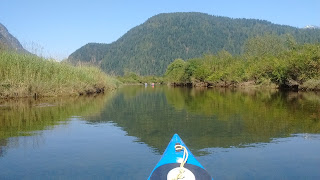 As a matter of fact, yes I am enjoying my holidays thanks. I did a short interview with Kelly Hayes over skype regarding the death of David Giles. Giles was no doubt a good father and a good husband. He was also a cocaine trafficker but he was not the only one.

Shakerz in Surrey is still supplying the Front Room and the Lookout homeless shelters with drugs including fentanyl. Since police know that and will not do anything about it, I sure as hell can't which makes this blog a complete waste of time. The BC Gang task force is now compromised just like the EPS. We are going to have to contract out gang enforcement to the Alberta Law Enforcement Response Team. They are the only ones still willing to get sh*t done. 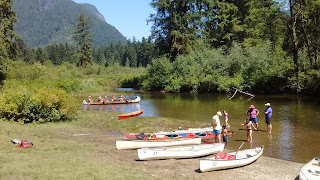 So yes, I am enjoying my holidays. I wasn't able to go on the two road trips I had planned so I dusted off my kayak and took it to Pitt Lake today. I paddled up Widgeon Creek then hiked up to the waterfalls. It was a peaceful getaway so it was. Mid week is not as busy as the weekend. 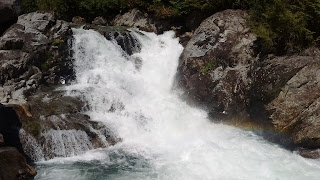 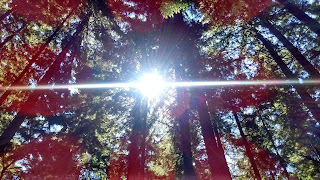 Update: Blaze POS police informant receives a Judicial Interim Release on his Abbotsford firearm charges July 17th. Big surprise. The police don't seem too concerned about protecting the women he stalks. They rather exchange false intel for bogus arrests than protect the innocent. He needs to be charged with accessory to murder in the Britney Irving case.