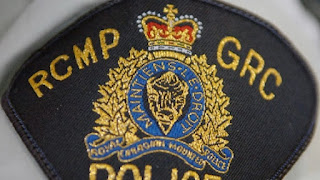 CBC is reporting that "An RCMP constable in Swift Current, Sask., will stand trial in November accused of trafficking cocaine and ecstasy. Michael Tara Chachula, 31, was arrested in Swift Current in January 2015 and charged with two counts of drug trafficking." Po Po what?!

The Prairie Post reported that although the officer was arrested and charged in Saskatchewan, the alleged cocaine and ecstasy trafficking occurred in Toronto. We mentioned the arrest in 2015.