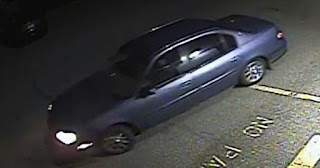 Scan BC reported that #PrinceGeorge #RCMP responded to reports of a 20 year old male shot at 1900 Strathcona Ave. The Prince George Citizen is reporting that the shooting took place near the corner of Strathcona Avenue and Upland Street at about 1:15 a.m. A security camera caught images of the getaway car which is described as a blue older-model four-door full-size sedan.

BC Local News is reporting that One man is in hospital and another individual has been arrested following a Monday evening shooting in central Abbotsford, according to a police news release.