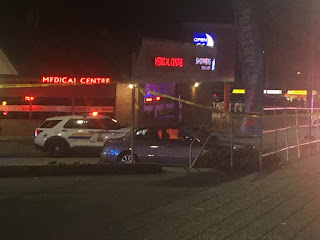 Global is reporting that "IHIT is working with Surrey RCMP to investigate a fatal targeted shooting in a busy Fleetwood shopping area Sunday evening. At about 7:40 p.m., Surrey RCMP were called to Evergreen Mall at 152 Street and Fraser Highway in response to shots fired in the parking lot of the bustling shopping complex. Paramedics attended to a critically injured man at the scene, where he succumbed to his injuries and died. The victim is known to police." 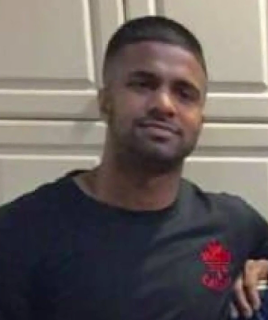 Police have identified Riyad Rasheed as the victim in the shooting. Riyad played for the Fijian soccer league of Vancouver and tried out for the national team when he was 16. He was known to police and was shot over the local drug trade. Later that evening a burned-out car was found in Richmond which was believed to have been used in the shooting. Kinda professional on point.