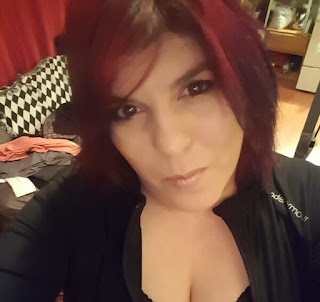 I've been authorize to publicly mention this tragic event. As locals all know, Clay Roueche's sister Sherry passed away of an accidental overdose last month. I wanted to give the family time to grieve in private. Losing a daughter or a sister is indeed a horrific event.

At the time of her passing there were many rumors about murder. I have been told that the family does not consider foul play to have been involved in her death. It was an accidental overdose like the many others in that area at that time.

She stayed away from hard drugs which reiterates the tragic nature of her death. If someone on the rare occasion does a line of cocaine and they are given fentanyl instead of cocaine, that is a criminal act. In other words, it is immoral. It is a lousy thing to do. We saw that happen to a nurse at Shakerz. Now it has happened to Clay's own sister.

In the Arab community, insulting someone's sister is deeply offensive. Zidane gave Materazzi a head butt because Materazzi insulted Zidane's sister. Don't go there. Have some self respect.

Losing your sister is bad enough. Losing your siter while you are in jail is worse. Don't talk to me about natural consequences. I know someone who used to sell for Lotus. He told me that when he sold, they would never spike their drugs with fentanyl like the others do. He said then people started asking for fentanyl, they didn't want the other stuff anymore. Nevertheless, they never gave someone fentanyl and told them it was cocaine. They had a code of ethics.

When I was involved with the Guardian Angels back in the /80's, we worked right beside Lotus, the Red Eagles and the Viet Ching in Vancouver. We never got involved in their business because we didn't have to. All I ask is that people do business fairly. 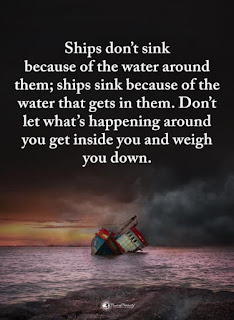 Sherry posted this meme on her Facebook before she passed away. Given the state of the world right now, it is very appropriate. See you on the other side - Peace. This is a link to her memorial.

Posted by Dennis Watson at 2:34 AM