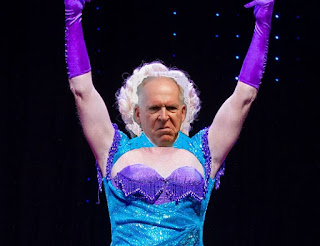 In Honduras, the people's candidate was winning so they stopped counting the votes. The military took over and all the votes they counted were in favor of the Iran Contra candidate, so they successfully flipped the vote. Here they called the obvious states and stopped counting the swing states. Then they mysteriously found just enough mail in ballots to flip the results in Bidens' favor. 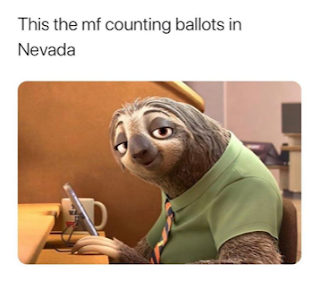 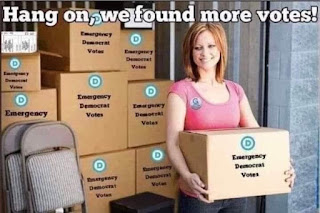 Q's mission was a complete sucess. John Brennan is and was a Communist. Just say'n.

No doubt Ezra Cohen-Watnick will be rewarded for the PSYOP in Biden's caucus. 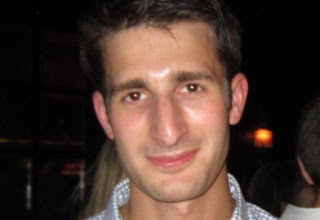 Donald Trump now becomes the Official Opposition. Hear Him.​ We're gonna have to bookmark his own website because Twitter censorship sucks. Yet time is on the side of truth.

Statistical Impossibilities in Wisconsin and Michigan:

"In both Michigan and Wisconsin, several vote dumps occurred at approximately 4am on Wednesday morning, which showed that Joe Biden received almost 100 percent of the votes. President Trump was leading by hundreds of thousands of votes in both states as America went to sleep, and turnout in the state of Wisconsin seems to be particularly impossible. With absentee ballots, former vice-president Joe Biden was also up 60 points in Pennsylvania and almost 40 points in Michigan According to the New York Times. Comparably, Biden was only up single digits in absentee voting in most other battleground states."

"According to NBC News on election day before the polls opened, In Michigan, Republicans led 41% to 39% in Mail-in Ballots requested. Republicans also led 42% to 39% with Mail-in and in-person ballots returned. In Wisconsin on election day before the polls opened, Republicans led Mail-in Ballots requested 43% to 35%, and Mail-in and early in-person ballots returned 43% to 35%. Almost ALL of the ballots found, while most in the country were sleeping, after they officials stated they would stop counting, were for Joe Biden." 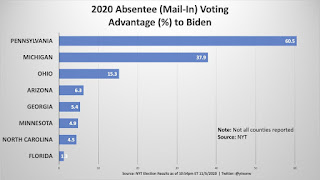 BBC's tell-tale signs of third world election fraud applies to the US election in 2020.

The Fake News and the Fake Fact Checkers are reporting that conspiracy theorists on social media are claiming Wisconsin had more votes than registered voters which is untrue. No one said that. ABC reported that Donald Trump received 1,610,030 votes while Joe Biden received 1,684,726 votes with 99% of the votes counted. When you add that to the number of votes received by the other 4 candidates, the total is 3,297,473.

The elections website states that the total number of registered voters in Wisconsin is 3,684,726.

That makes for a 89.49% voter turnout which is substantially higher than any other year for the past 60 years. That falls under the BBC definition of an inconsistency that points to voter fraud. 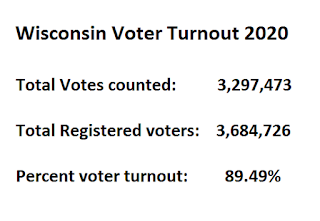 The Fake News and the partisan Fake Fact checkers are worthless. I saw one live Mainstream Media source claim that in one area, Joe Biden received 87% of the mail in votes. That would be another inconsistency that would point to voter fraud.

So did Mitt Romney. Romney's Spook is in bed with Hunter Biden over in the Ukraine. lol the Bush Clinton Fraud continues. These are globalists not patriots. Iran Contra never stopped.

US News is reporitng that "Attorney General William Barr has authorized federal prosecutors across the U.S. to pursue “substantial allegations” of voting irregularities, if they exist, before the 2020 presidential election is certified."